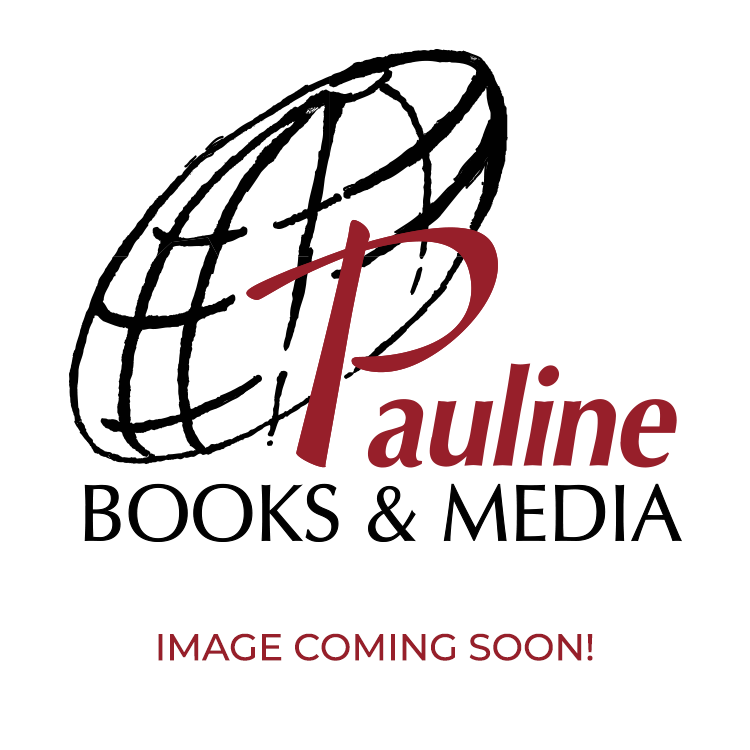 Discover the living Jesus in the gospels, from the events leading up to his birth through his crucifixion and resurrection. Walk side by side with the men and women of Jesus' time, learning from his parables and examples as the Word of God is revealed. Experience the richness of scripture as Jesus' ministry with his disciples is captured in stunning illustrations from award-winning artist José Pérez Montero. Chapter headings like Miracles, Relationships and Forgiveness, Discipleship in Action and The True Price of Love provide organization for the "reluctant reader" to recognize themes in scripture stories. This full-color graphic novel brings the gospels to life as never before for children ages 9 to 12.

Add to Wish List
Read a Sample
About this item
Format:
Paperback
Pages:
138
About the author
Ben Alex is the author of almost 40 books, ranging from children's books to biographies, inspirational, and adult spirituality. He received the coveted C.S. Lewis Gold Medal for best Christian children's book. He has also been involved in the charismatic and ecumenical movements. Having lived for many years in California and Oregon, he now resides in Denmark with his wife. He has six children. He currently invests his talents as art director and designer in the illustrated book division for Scandinavia Publishing House.

José Pérez Montero is an award-winning illustrator and painter who has illustrated over 70 children's books. He started selling his paintings at the age of thirteen and has studied at the San Fernando and Circulo Schools of Fine Arts in Madrid. His landscape and portrait paintings have hung in numerous exhibitions throughout Spain. During the last 30 years he has drawn illustrations for comics, advertising and textbooks, but he is best known for his illustrations of children's books which have been published in over 40 countries. His work was selected for exhibition at the Society of Illustrators "Illustrator 38" exhibition 1993-1998. He lives in Spain with his wife, two sons, and grandchildren. During the 1999 Frankfurt World Book Fair, José Pérez Montero was awarded the East-European Christian Literature Award.
Reviews
Write Your Own Review